A camp was first located here in 1914, with Red Stewart manning the first watch and remaining there for at least 5 years.

There was also a patrol lookout 2 1/2 miles away on Martin Peak.

Mallard Lookout was decommissioned in 1957.

In 1981 a former lookout Don Mathis, along with several other volunteers, rehabbed Mallard Peak.

In 2009 Tim Grubham, along with his family, did restoration work on the lookout with the help and approval of the USFS CdA office and archeologist Sara Wilson.

Mallard Peak Lookout is only accessible by foot and is in listed on the National Register of Historic Places.

Mallard-Larkins holds a very near and dear place in our hearts. This is some of the most amazing country that Idaho has to offer and we’ve been blessed to have been able to backpack the area. Billy is putting together a trip report for our youtube channel that should be posted soon – stay tuned. 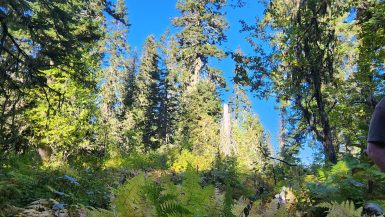 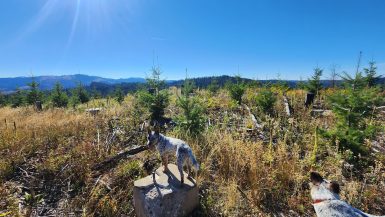