West Fork Lookout was first built in 1934 or 1935 with an Aeromotor steel tower and a ground cabin. This is one of only a very small handful of this style tower in the state of Idaho and one of an even smaller handful still standing.

The tower was abandoned sometime in the 1950s.

West Fork Lookout is not safe for climbing and exploring. The lower set of stairs were removed and the tower frame shows signs of wear and damage. Only the very hearty (and stupid) would attempt to climb to the cabin. 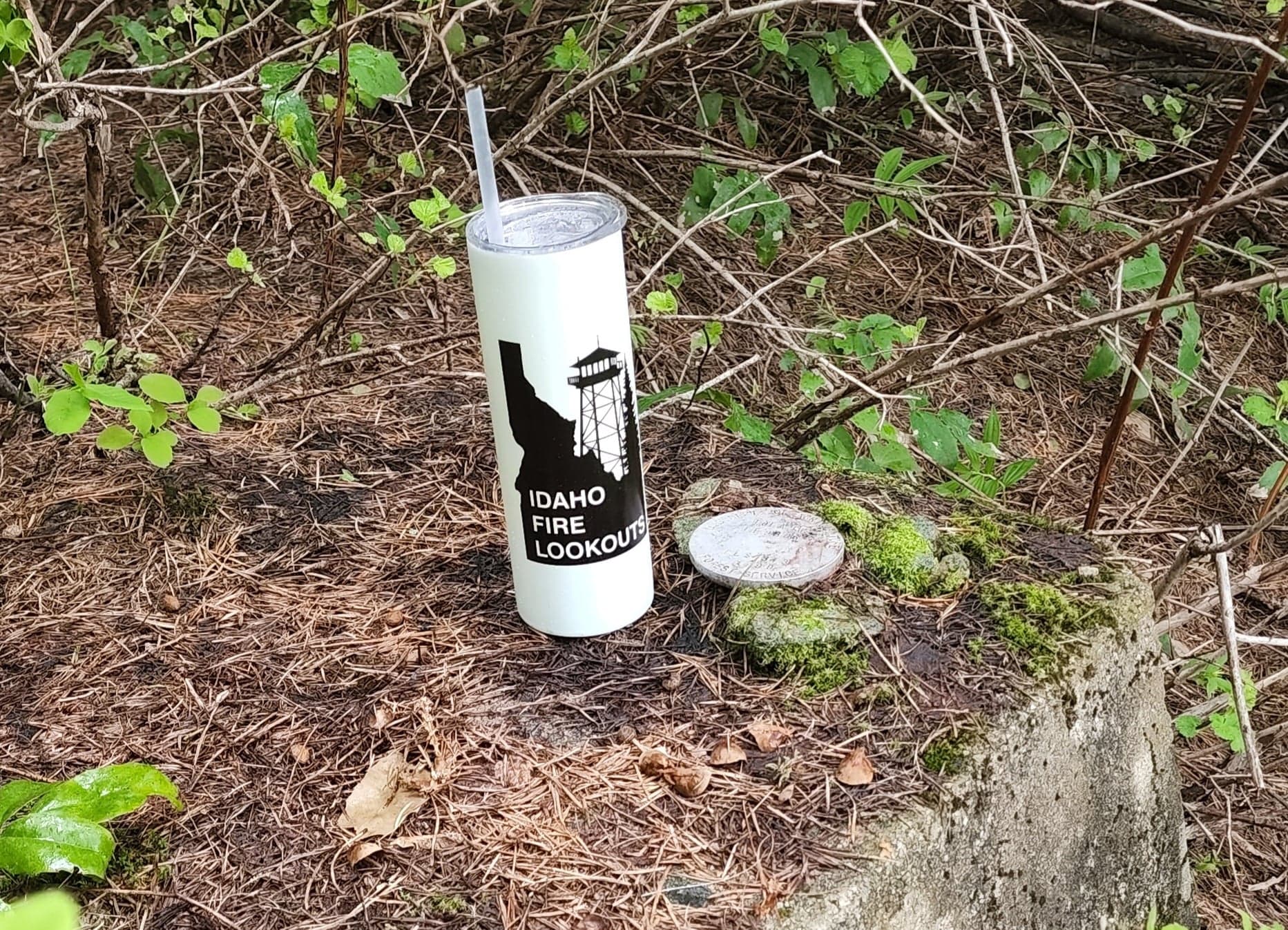