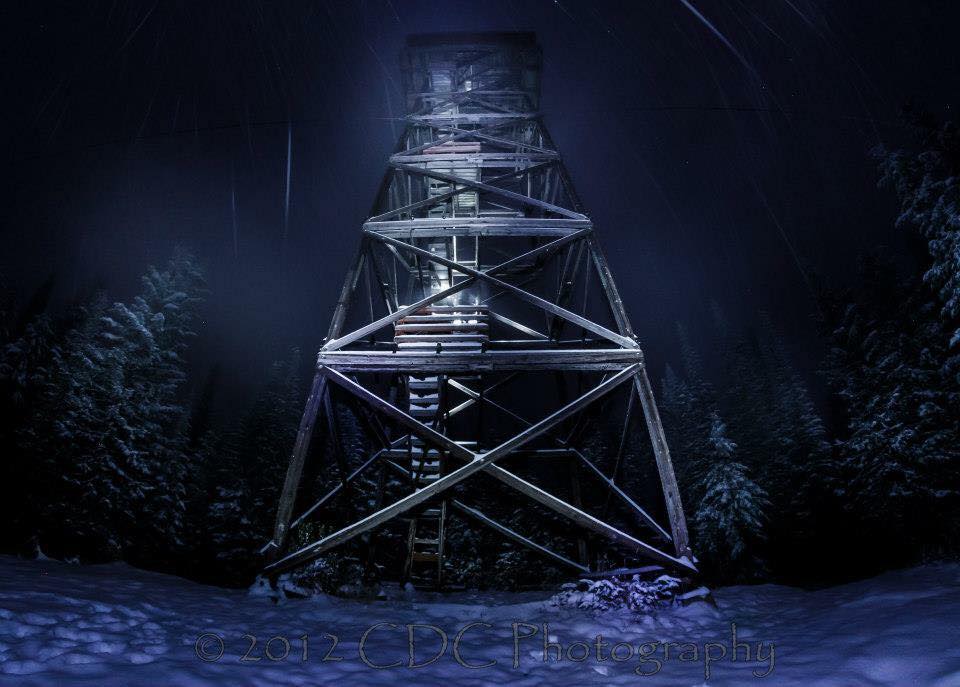 Due to the easy access to the tower and proximity to Coeur d’Alene this tower was a popular hang-out spot and was frequently vandalized. Multiple efforts attempted to save the tower, but the USFS decided it was too large a liability and tore it down in 2015.

Local photographer and adventurer, Chris Celentano of CDC Photography helped lead the charge to both save the tower and potentially rebuild a new tower in its place to be put on the rental program. Spokane area tv stations covered the initial push for this but soon community excitement died down and no additional progress has been made on this project.

Chris was nice enough to allow us to use some of his photos from Spades before it was torn down. 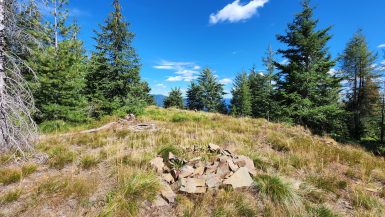 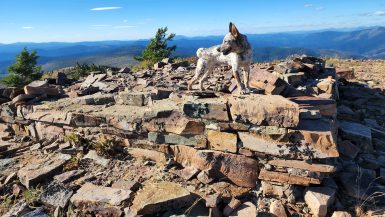